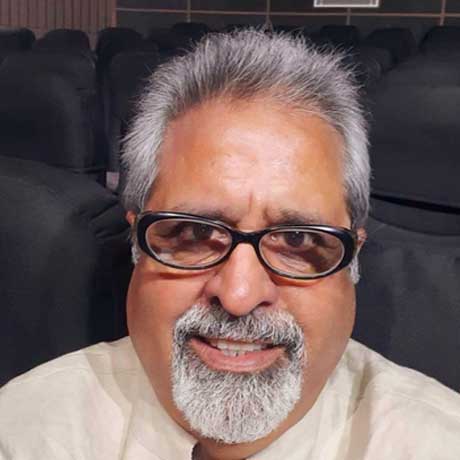 Subhash SEHGAL is a well-renowned film editor who has worked on more than two hundred and fifty films in the Indian film and television industry. As a student of editing at the Film and Television Institute of India, he received a gold medal in the subject. Following this, he joined the Bombay film industry where he worked on many important films including Waaris (1988), Ijazat (1987), Lekin (1991), Teri Meharbanian (1985) and Ek Chadar Maili Si (1986) for which he won the Filmfare award for Best Editor. He has won numerous National awards for his work in Punjabi cinema, namely Chann Pardesi (1981), Madhi Da Deeva (1989) and Kachehari (1994). As an editor, he has worked with leading filmmakers of Indian cinema such as Ramanand Sagar, Zia Sarhadi, Gulzar, K. Bapaiah, Ravinder Peepat and Sudhendu Roy among many others. His work as a director includes the films Pyar Koi Khel Nahin (1999) and Yara Silly Silly (2015). He also produced the series Ek Kahani Aur Mili, written by Gulzar, for Doordarshan. He is also a poet whose works have been prolifically published since he started writing in 2015.