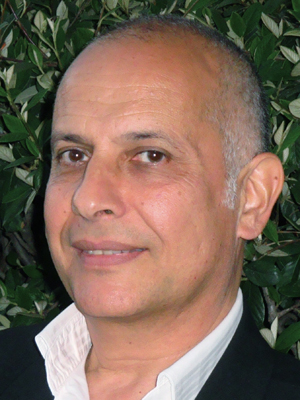 Pierre Assouline as a producer, has worked with talents such as Mika Kaurismaki, July Delpy, Zakir Hussain, Adrien Brody, Mathieu Amalric, Vincent Gallo, Johnny Depp, Santosh Sivan and Mohan Lal among others. As a theatrical and international distributor, he has promoted the films of Jean-Luc Godard, Satyajit Ray, André Techiné, Mrinal Sen, Chantal Akerman and Shaji Karun. His selections and awards include Competition in Venice, Competition and Jury Award in Locarno, Competition in Toronto, Official Selection in Cannes, National Award in India. The President of the Extravagant India Film Festival in Paris, Pierre is a columnist for film industry magazines, a regular panelist, and a member of The Academy of Arts and Technics of Cinema (The Cesars).