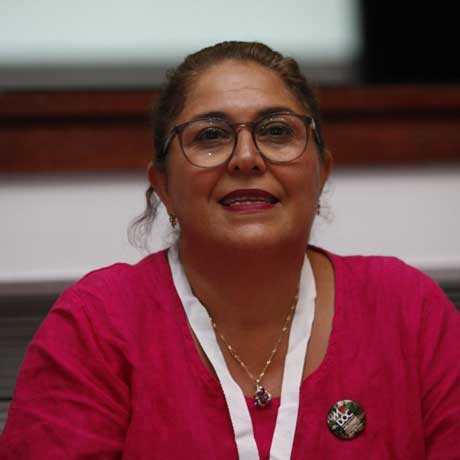 Mina RAD is an Iranian-born and French-based documentary filmmaker, producer and journalist. She began her career as an award-winning political and cultural journalist for the BBC, RFI and AFP in various Central Asian countries.  Since 2014, she has been the festival director of the Festival Après Varan in Paris, creating a global network of filmmakers inspired by the work of Jean Rouch. Her first film For Me the Sun Never Sets (2012) was awarded the prize for best documentary at the Cinema Vérité Film Festival in Tehran. Her filmography includes Persian Tales, Jean Rouch in Iran (2018) and The Future of the Past, Pierre and Yolande Perrault (2019). She is also the founder of World Cultural Diversity, which produces films of cultural and anthropological interest. Through the WCD, she has produced and directed Mr. and Mrs. Mafi (2022), which looks at hundred years of education in Iran, and Spirits, Forest and Rivers: Memories of Worlds from the Hupd’äh of the Amazon, which explores the worlds of the Hupd’äh community of the Amazon in collaboration with the ethnographic archives of Renato Athias.