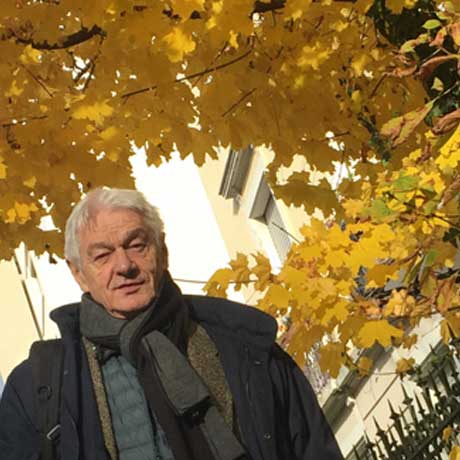 Jean Pierre SAIRE is a world-renowned French producer and director with an academic background in philosophy and theatre. He was initiated into the world of theatre at The Centre Dramatique de l’Est in Strasbourg. His foray into cinema began in 1970 with the direction of three prize-winning short films. Following this, he worked as an assistant director on the feature films of Serge Leroy, Roger Hanin and Liliane de  Kermadec. After working on commercials, corporate programmes and the French Foreign Ministry’s cultural magazine show Aujourd’hui en France, which was shown on 180 channels around the world. As a producer of feature and documentary films, he has worked on over thirty films that have won awards at film festivals around the world including the Cannes Film Festival, the Academy Awards and the Venice International Film Festival. His productions include Indochine (dir: Régis Wargnier), which won the Academy Award for Best Foreign Film (1991); La Bonne à Tout Faire (dir: Melvin van Peebles), which was screened at the Critics’ Week at Cannes Film Festival in 1999; and Tosca (dir: Benoît Jacquot), which was the opening film at the Venice International Film Festival in 2001. He has also held executive positions in a number of influential production companies such as Incite Productions, Etamp, Septembre Production and ARTE.