The oldest and largest film festival for non-feature films in South Asia, which began in 1990 is organized by the Films Division, Ministry of Information & Broadcasting, Government of India. The Organizing Committee of MIFF is headed by the Secretary, I & B and consists of eminent film personalities, documentary makers and film critics. 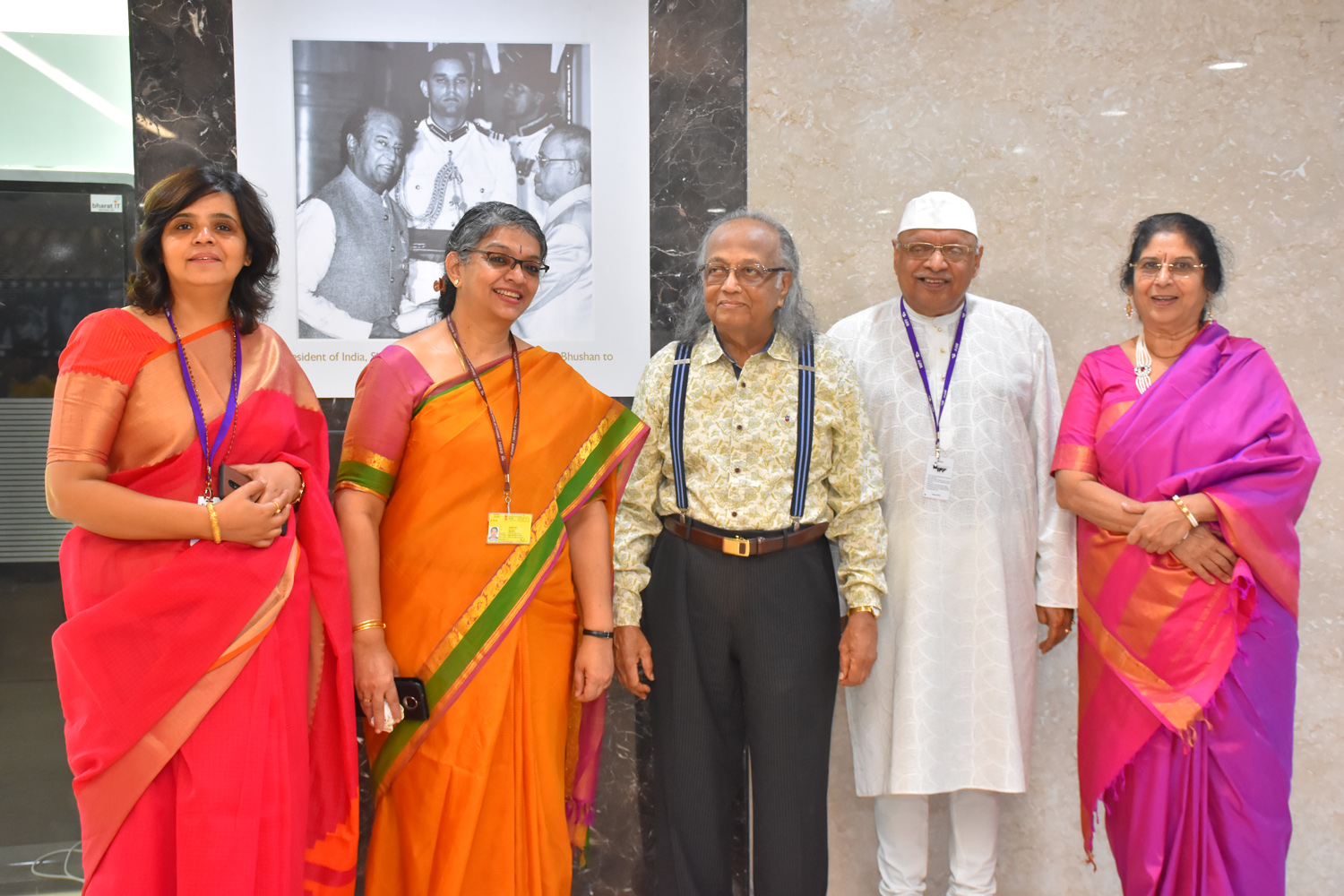 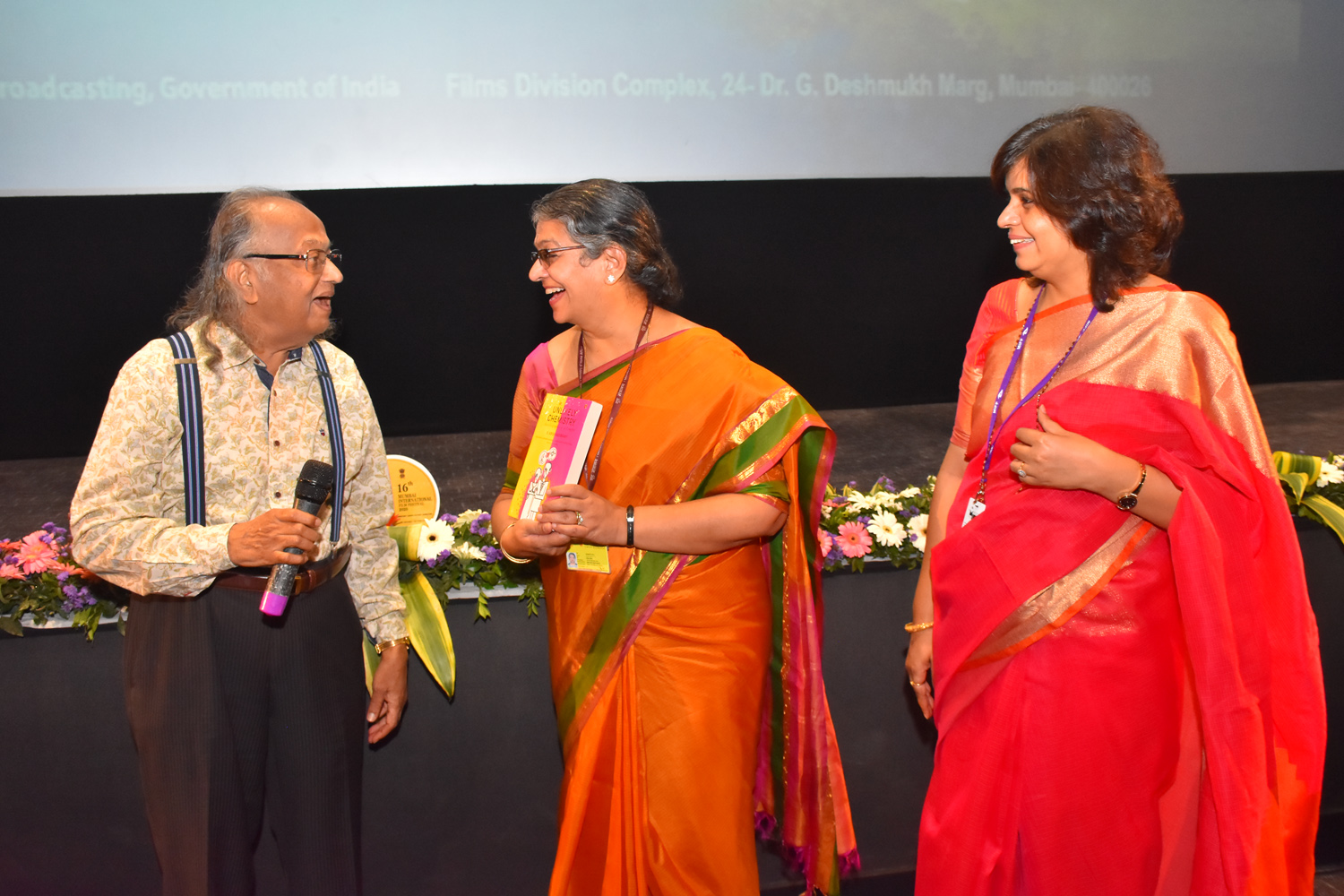 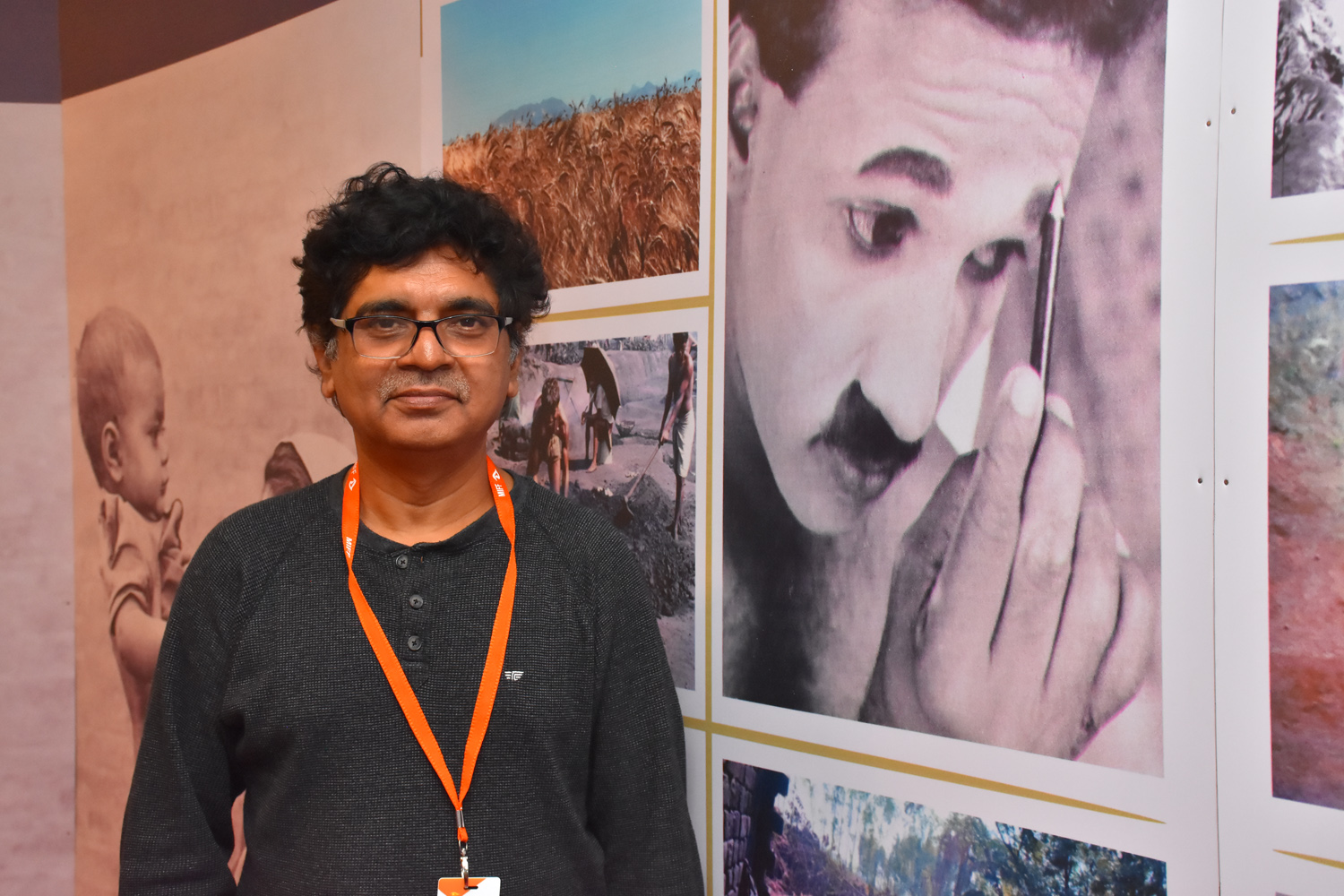 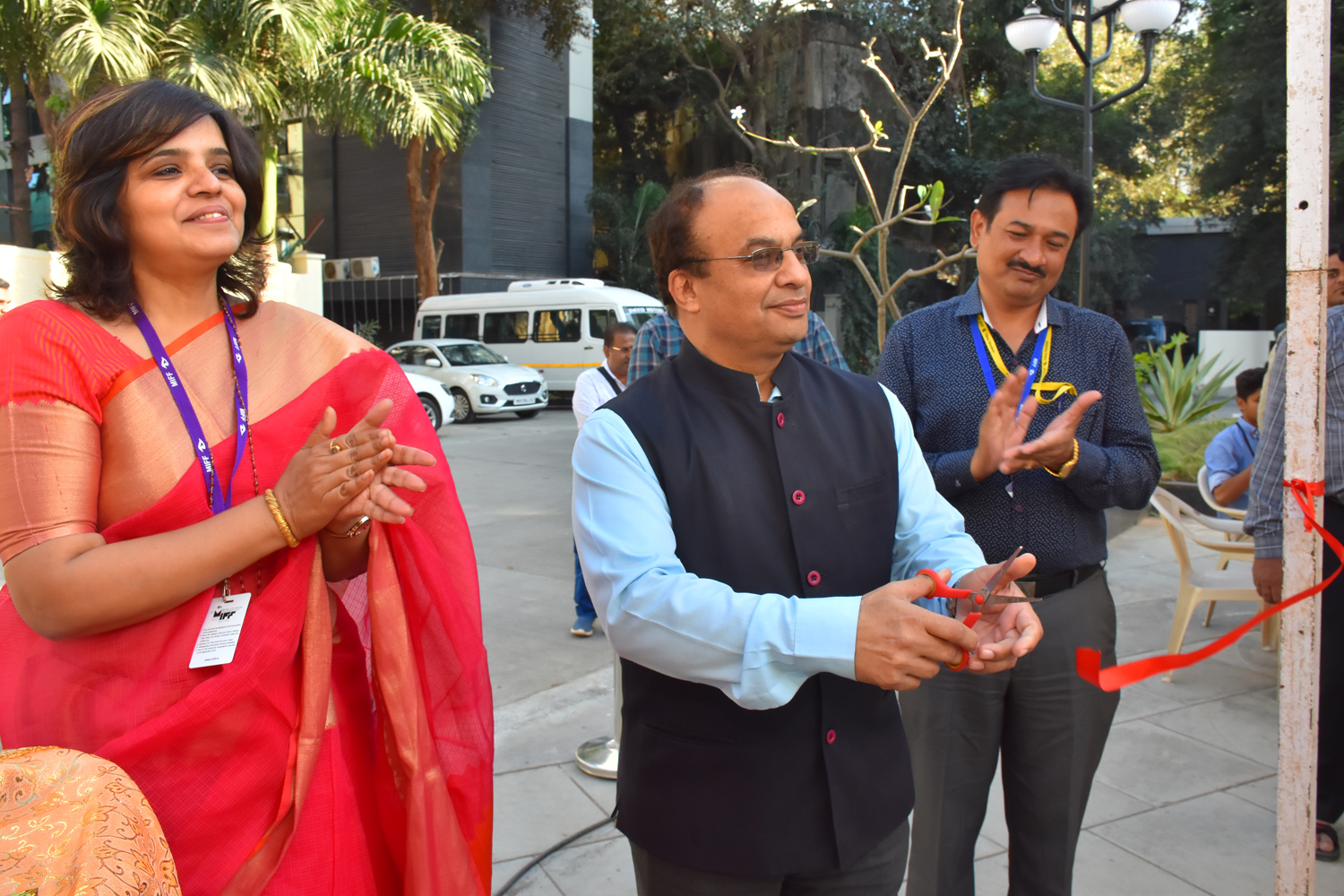 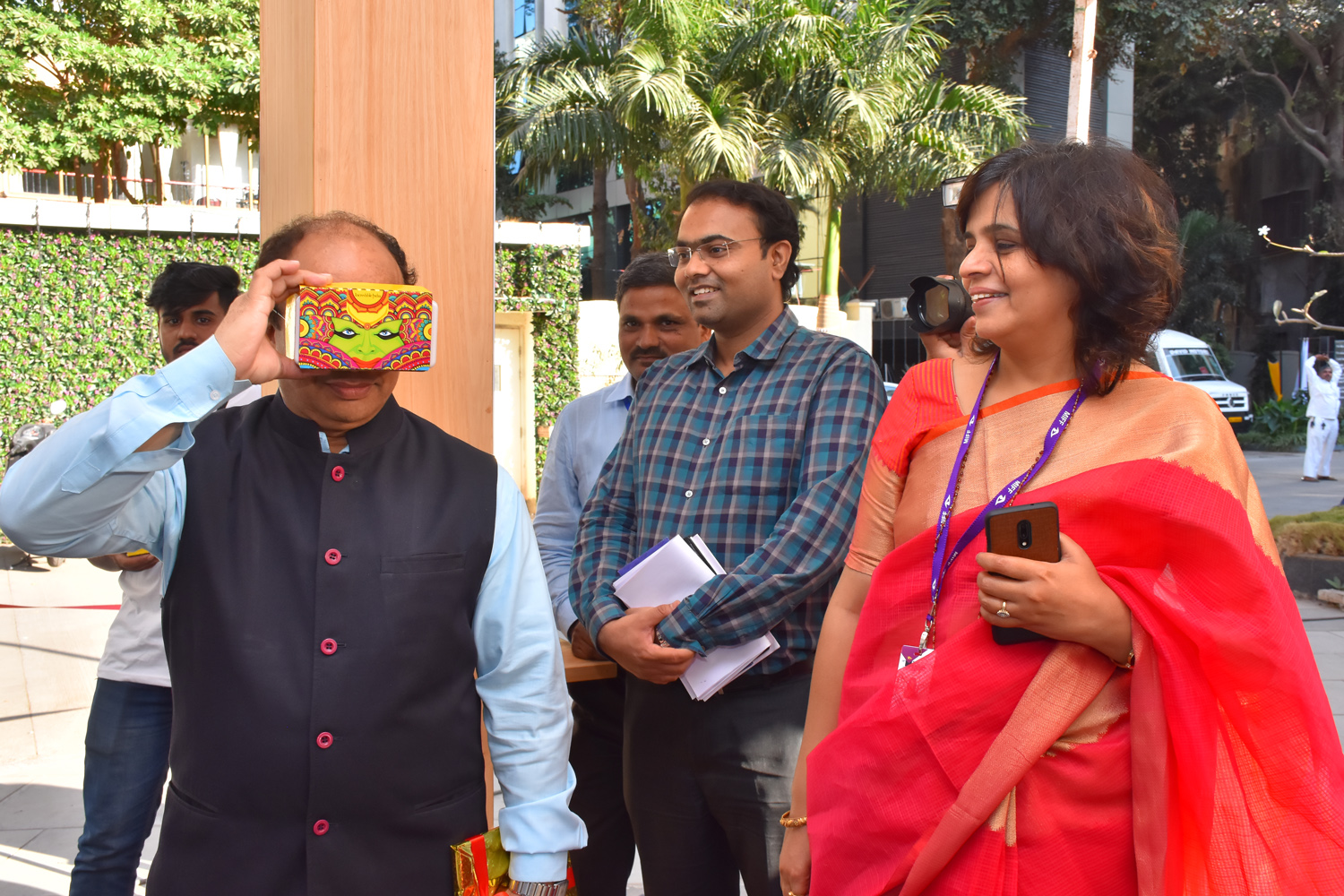 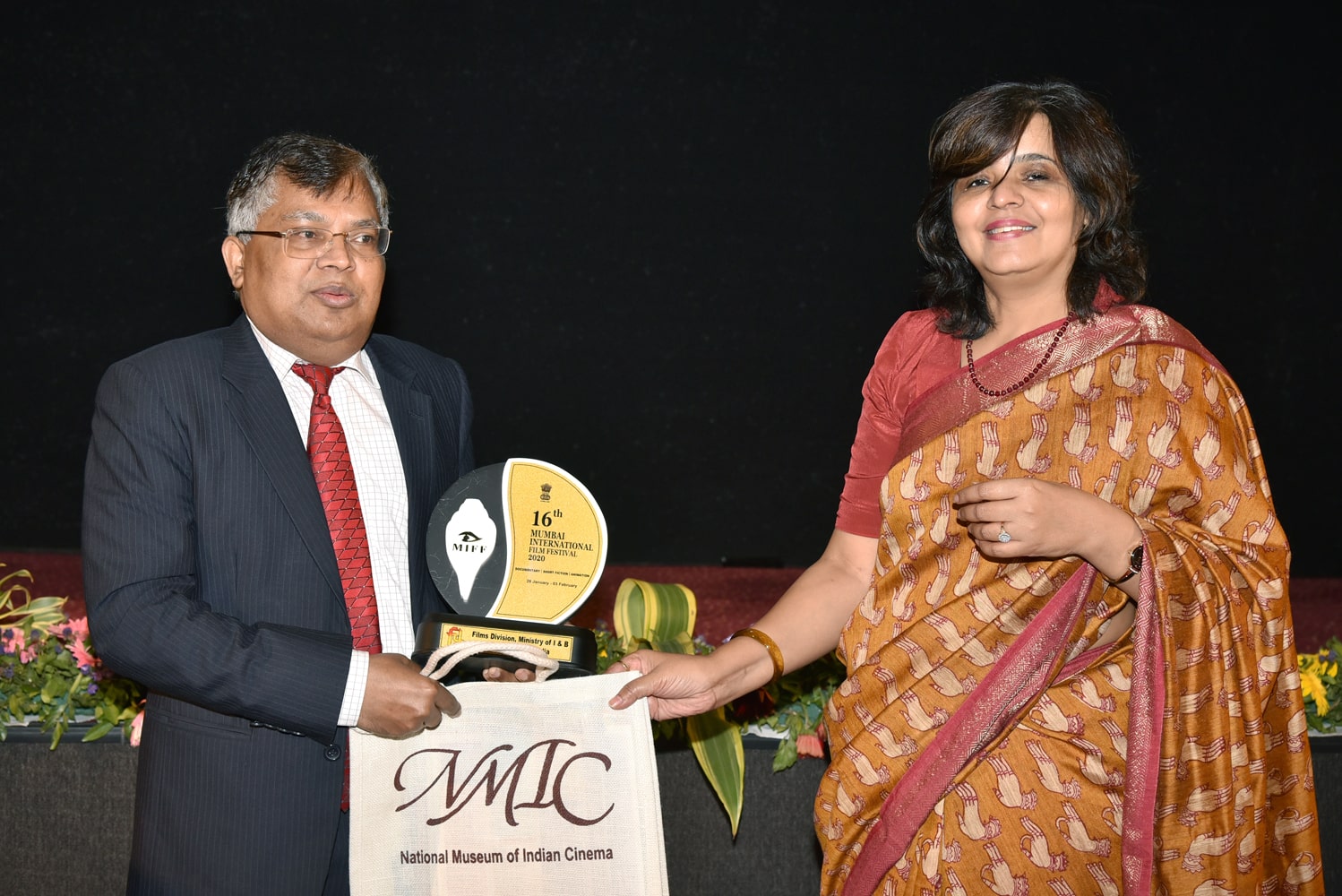 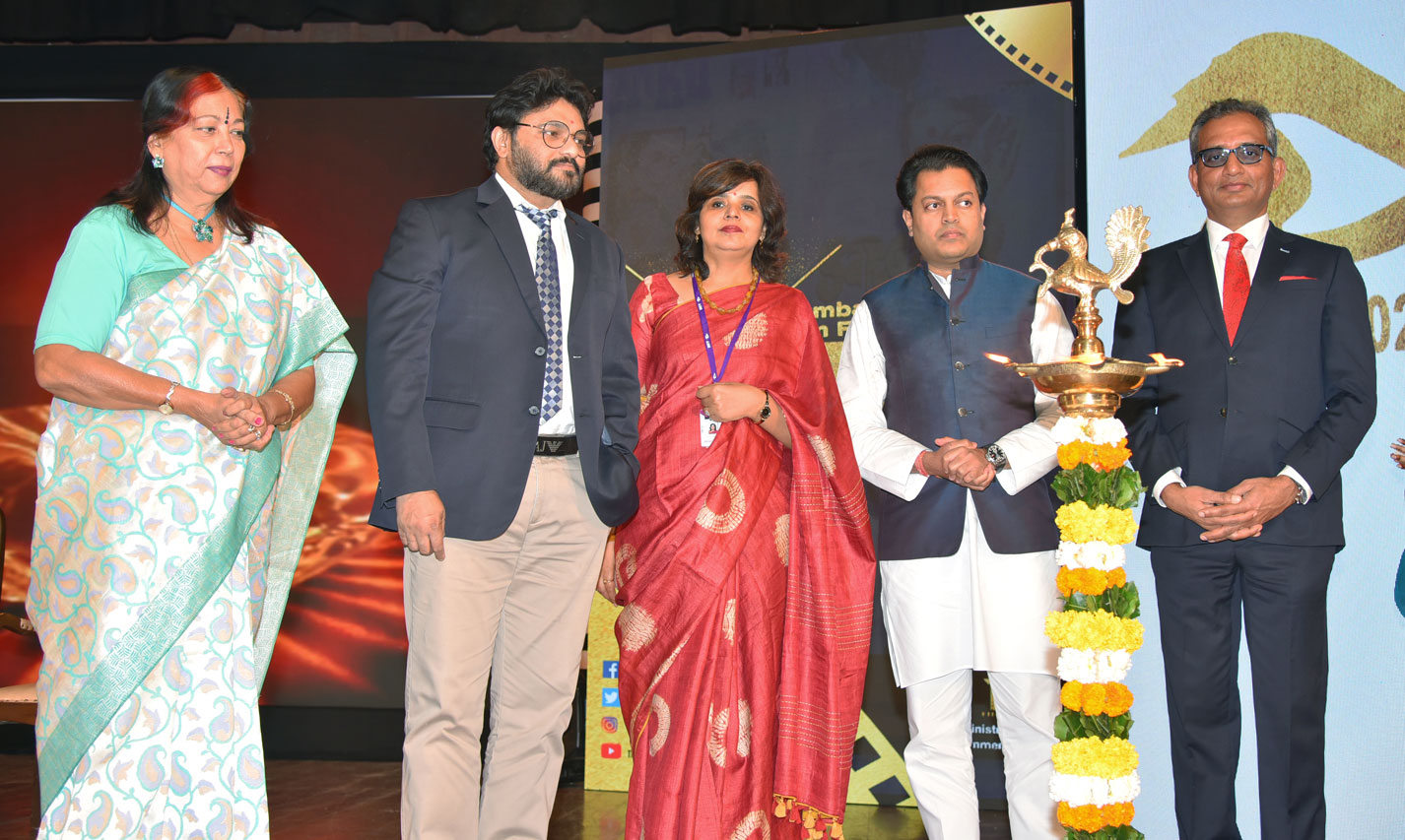 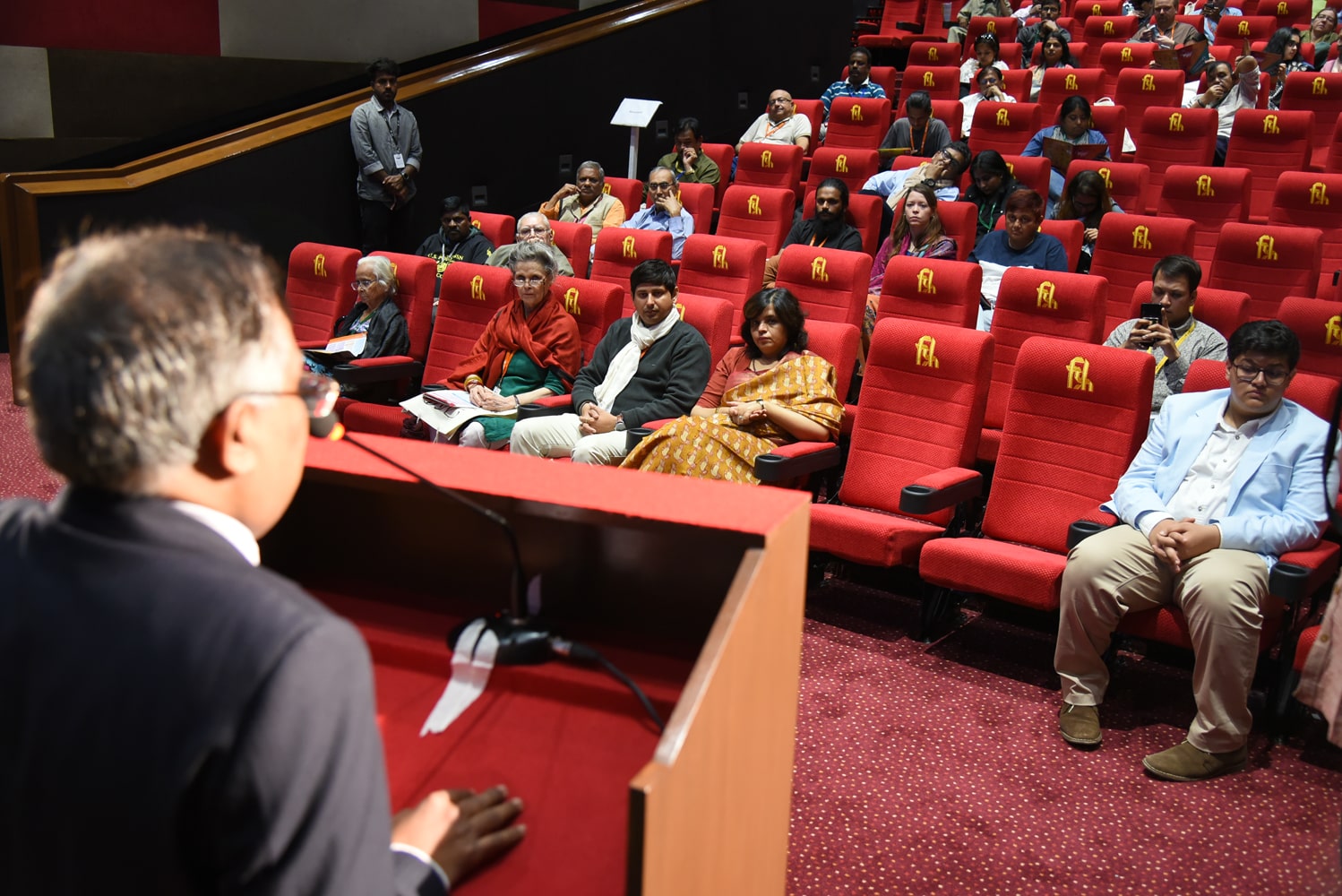