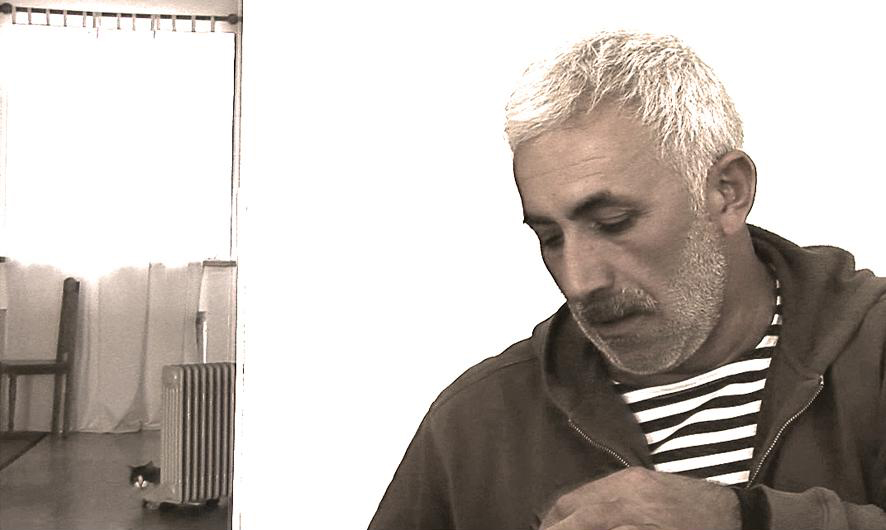 Don Askarian is an international producer, film director and screenwriter of Armenian origin. He was born in Stepanakert, Nagorno Karabakh. In 1967 he went to Moscow and studied history and art. He worked as an assistant director and film critic for a year after his study but was imprisoned between 1975 and 1977. In 1978 he emigrated from the USSR to West Berlin. Since then he has lived and worked in Germany, The Netherlands and in Armenia, where he founded his own film company Margarita Woskanian Film Production (1982). His first film was The Bear, based on Chekhov’s story (1983-1984). In 1985-1988 he made Komitas, which won several prizes at international film festivals and there was no looking back. With Komitas and Avetik Don Askarian became the most important Armenian film director”

In 1995 founded the production and distribution companies, Don Film in Armenia and in 1998, Askarian Film in Germany. In 1996 Don Askarian’s book Dangerous Light was published in Armenia. The book includes scripts, essays, interviews by Don Askarian as well as reviews of his films by the world press. He is a prize-winner at several international film festivals. Critics describe his films as “magic realism” but he himself describes his shooting method as the “creation of new reality”.

TV-Stations like ARD, WDR, ZDF, Channel 4, Arte, but also Belgian, Greek, Swiss, Slovakian, Armenian TV Channels are constant co-producers and buyers of all his films, which were sold and broadcast worldwide about 80 times. He is perhaps the only director whose “purely Armenian” films have been professionally distributed and proved financially successful in Germany, Japan, Holland, England.